Focus On Customer Frustrations & Your Profits Will Take Care Of Themselves!

We recently returned from a week’s holiday in Turkey. I love spending time away with the family—these days it’s the only real quality time we get together. Plus, it gives me time to catch up on reading. I often read what I consider to be ‘classics’ again and again. One of those books is ‘Broken Windows, Broken Business’ by Michael Levine. I read it again in Turkey.

The book focuses on the principle that neglecting ‘small’ problems ultimately ends in anarchy. It was a principle founded by James Q. Wilson and George L. Kelling in 1982 and put into practice by mayor Rudy Giuliani in 1993. He basically cleaned up New York with his tough stance and zero tolerance on the ‘small’ crimes such as graffiti and prostitution. The results are well documented and now New York is a transformed city (I actually haven’t been to New York for over 20 years, but I’m returning there on business in a couple of days’ time). The philosophy is that even if there’s just one broken window in an area, if that window isn’t repaired quickly, people will assume no one cares and this leads to more broken windows and so on. Within a relatively short period of time a once-peaceful, clean and smart neighbourhood can be ruined.
This is what happened to New York in the 70s, 80s and early 90s. Now it’s a wonderful city and it’s booming.
So Michael Levine’s book takes this same philosophy and applies it to the business world. I agree with it 100%.
You don’t need to be a rocket scientist to recognize that many businesses fail or don’t reach the heights they could because they don’t focus on the small problems, 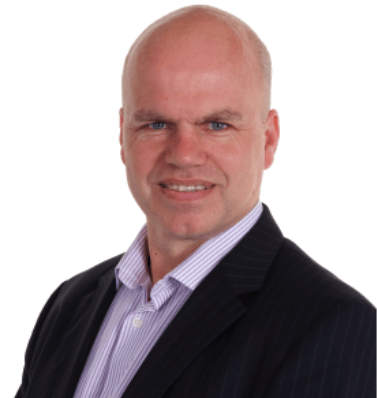 irritations and frustrations (broken windows) of their clients or customers. Thing is, if the owners aren’t bothered, this permeates throughout the organisation (more broken windows) and ultimately the customer goes elsewhere.
You know this is true just from your own experiences. The key is to make sure that whenever you spot a broken window, it’s fixed. And fixed immediately.
That shows your whole philosophy and approach to any broken window and again it will permeate throughout your business.
The hotel we stayed at in Turkey is a fine example of ‘fixing’ the broken windows.
Here’s two great but very simple examples of how the Voyage Belek Golf & Spa has fixed two very common broken windows…
Let me begin by saying we are very fortunate that we can holiday in fine hotels.